Eleon company, an innovator in the development and production of wind generators, announced the withdrawal of its main divisions from Estonia. The company's management complains about the unfavorable climate created by the government officials for the company's development. 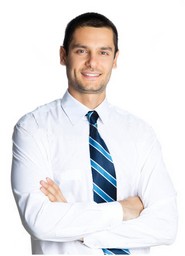